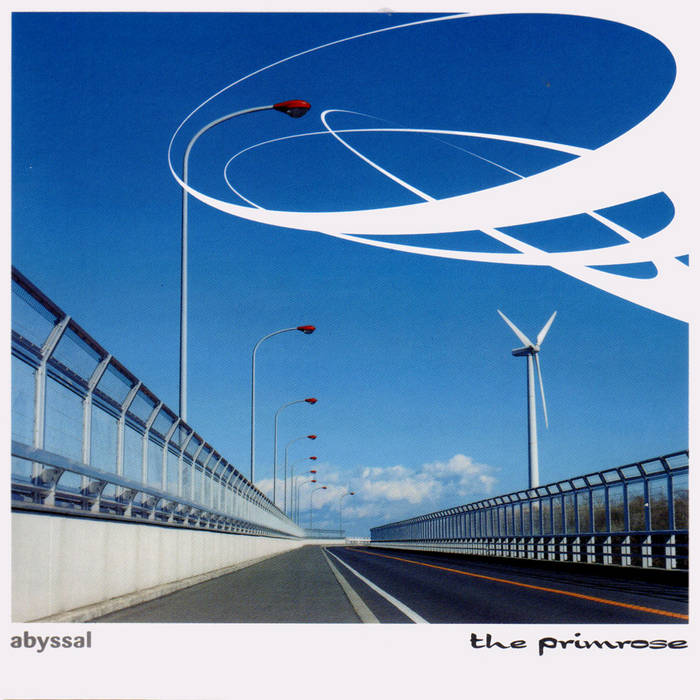 This Album was released from Chick Records / Jupiter-G Label in 2002. Now we re-release as a digital album again.( Nov 2010). Hoping you enjoy it.

All rights reserved by KEIJI MATSUI echo and cloud 2002

Bandcamp Daily  your guide to the world of Bandcamp